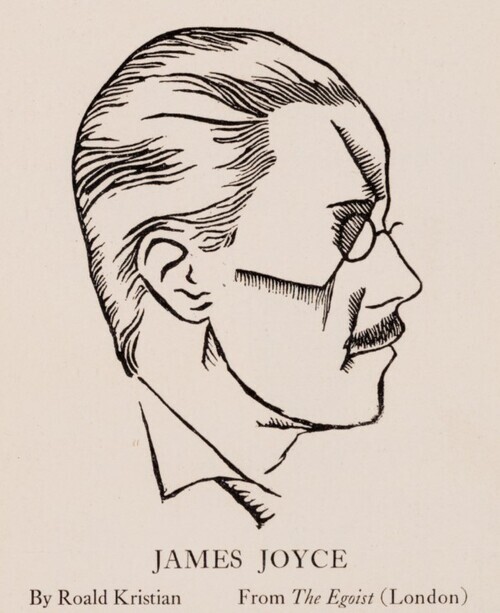 Intellectuals and artists affiliated with parallel movements in other disciplines during the same period, such as modern art, are also found in this collection, as seen in the correspondence of Herbert Read (1893-1968) and photography of Gisèle Freund (1908-2000).